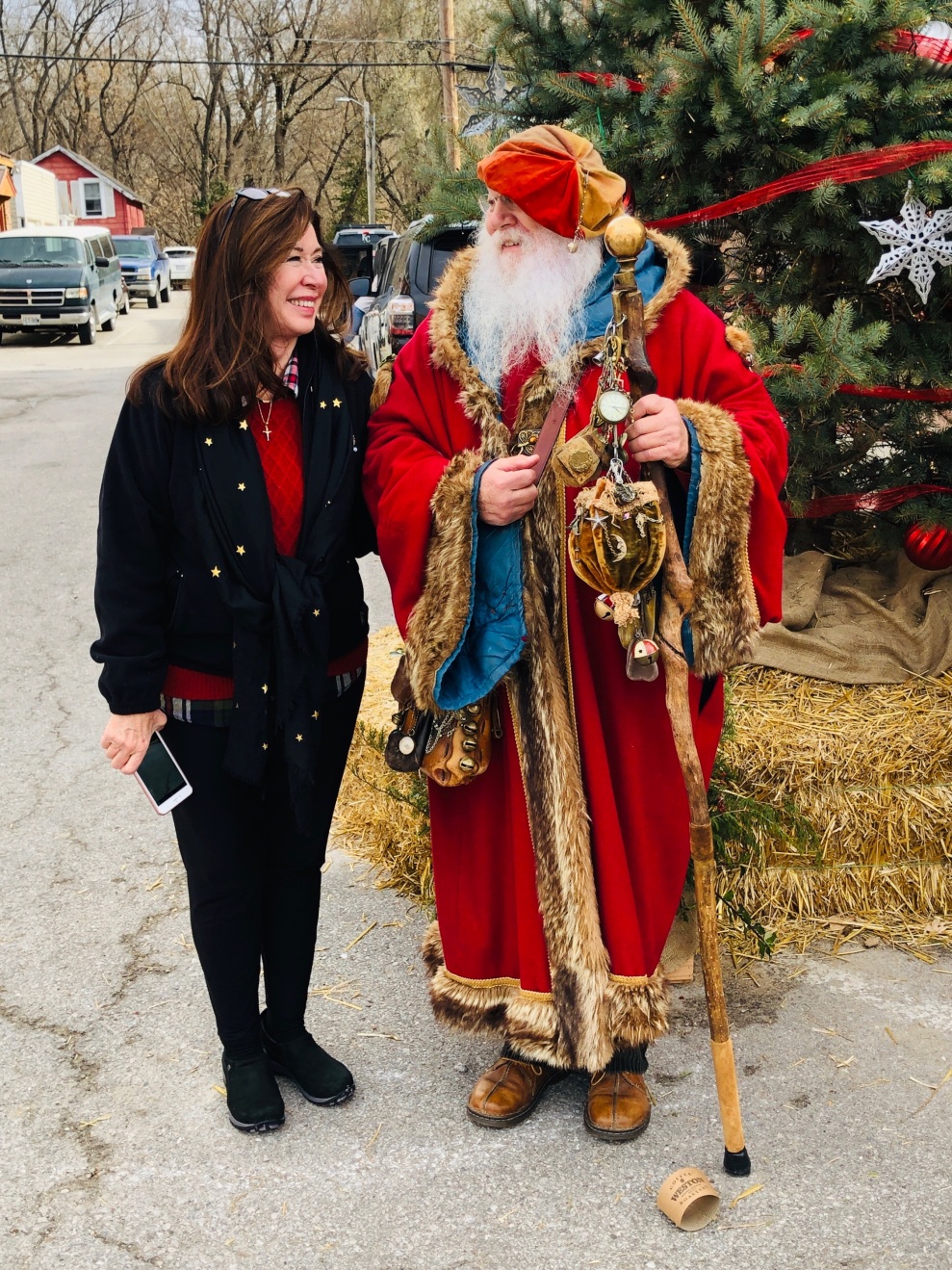 I met ‘ Father Time’ yesterday. He turned and said, We have known each other before.” I replied, Mona Lisa. He bellowed out a laugh and said, ” That will do.”

Traces of drinks made from cacao are found in 3,900 year old pottery in South America  | Daily Mail Online

Researchers from the University of British Columbia claim ancient people in South America developed a taste for cacao 1,500 years before the Mexicans began growing the plant.
— Read on www.dailymail.co.uk/sciencetech/article-6329253/Traces-drinks-cacao-3-900-year-old-pottery-South-America.html


I remember “All Souls’ Day” with a song I wrote.